Navigating safely through compliance concerns regarding 2020

Ever since the IMO signalled the implementation date for Annex VI to be January 2020, the concerns from customers and suppliers around enforcing and monitoring compliance have been at the top of the list.

Luckily for the industry, there has been a lot of activity around the topic, as multiple NGOs and working groups have been working on ways to minimise the risk of non-compliance.

The real exposure and areas of non-compliance

At the same time, many analyses have been carried out trying to assess the real exposure and areas where undetected non-compliance situations might occur. There is also the probability; although very rare, of vessels navigating within shipping routes, exclusively between non-signatory flag states to Annex VI, which could be burning HSFO without being at risk of non-compliance.

To demonstrate the level of activity regarding this topic, we will highlight some of the key findings or facts supporting our view:

Supply of the right fuel for the customers

When we look at the different activities, studies/analyses and actions going on up to this point, Bunker One believes that the suppliers should focus on making sure that they provide the fuels ordered by the customers in accordance with the specifications outlined in their contracts.

In summary, we believe that the monitoring and enforcement of the IMO specification should be left to the resources or authorities identified within the flag states. Suppliers and ship owners should focus on their core activities and make sure to follow agreed procedures or policies in support of strengthening compliance with the new specifications. There is no question that there is a strong probability for non-compliance to take place. Most of the recent estimates forecast the level of non-compliance to be around 10%.

Working with reliable suppliers and following the agreed policies and procedures will be very important. Bunker One is ready to assist you and be your preferred trusted supplier. 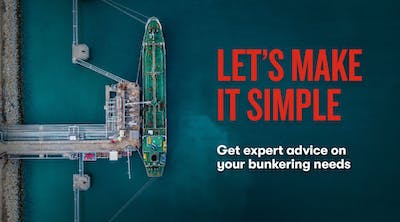 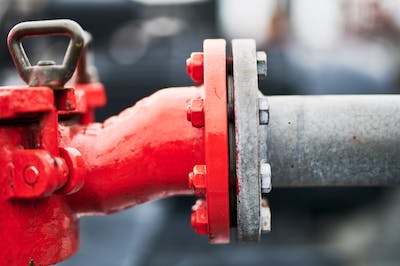 We are ready for the New Roaring Twenties

Some players are scrambling to prepare and implement changes as the new decade approaches. We are not. The reason for our calm is simple. Our 2020 preparations started more than a year ago. 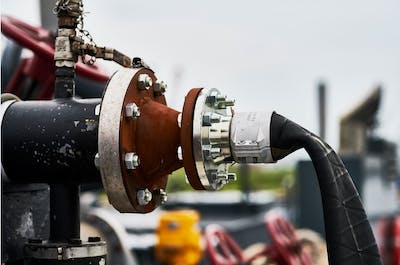 2020-preparations are progressing at full speed. But from now until the carriage ban is enforced 1 March 2020, we will undoubtedly see a need for de-bunkering/offloading of non-compliant volume, when vessels for some reason is captured with high sulphur fuel on board. 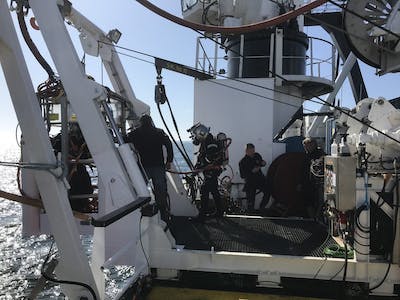 Wrecks of ships that contained high amounts of oil when they sank are environmental timebombs, as the stored oil will escape the tanks once the hull have been sufficiently corroded.